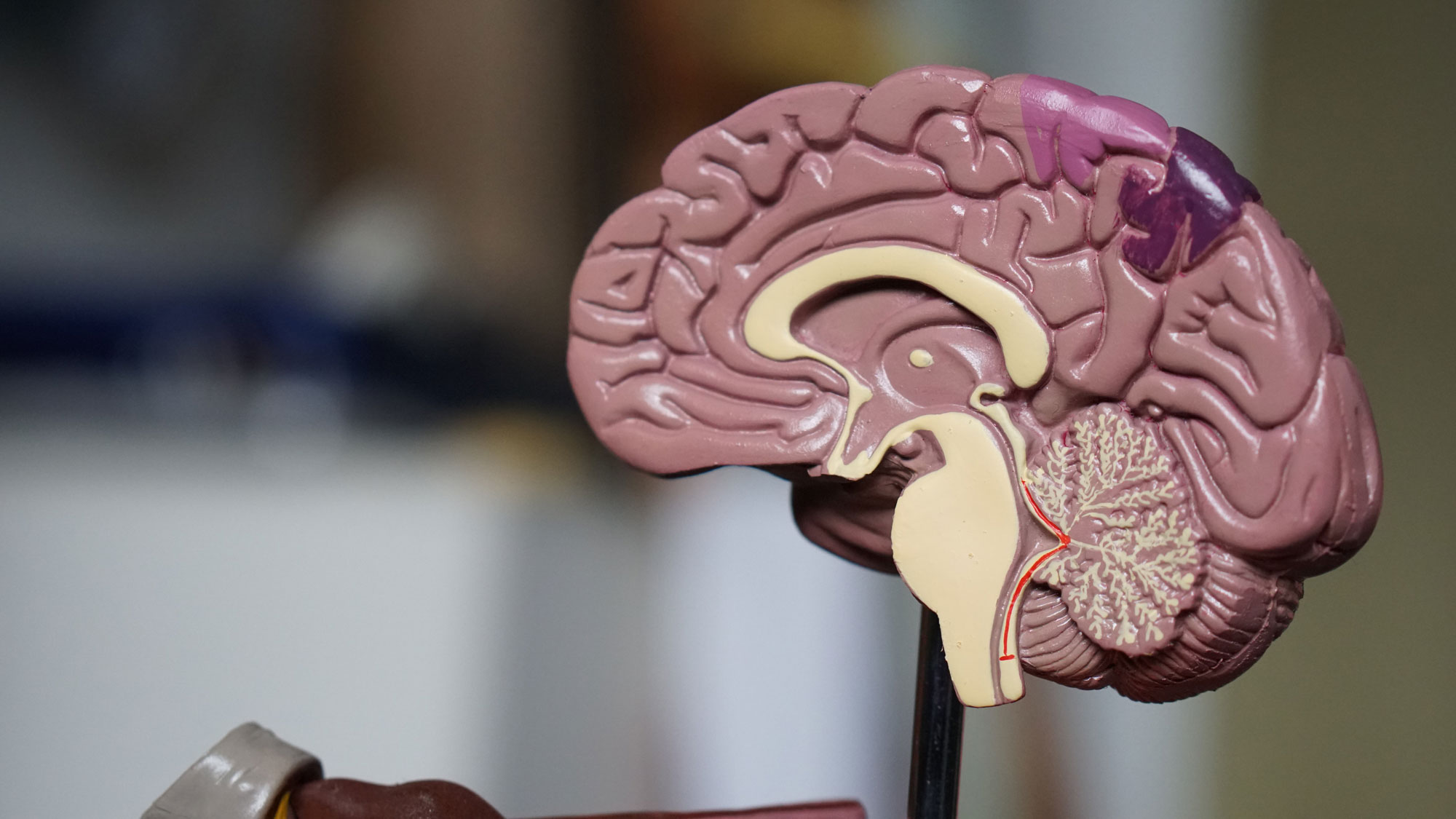 This entry was posted in Addiction & Substance Use Disorder, Addiction Treatment, Recovery on April 27, 2022 by Angus Whyte.

The disordered use of alcohol or substances causes functional changes in the brain.

Addiction is a disease.

It’s not a choice.

It has nothing to do with concepts like strength, willpower, ethics, or morality.

Our clients frequently tell us their family members or loved ones often ask this question:

From a scientific standpoint, that question has very little meaning.

Because addiction is not a choice.

Once the disorder develops, that’s what it is. A disease. A medical condition, rather than a decision like whether to have iced tea or soda with lunch.

The scientific community has three specific criteria that a disorder must meet before it can be categorized as a disease:

That’s why scientists call it a disease of the brain.

The relevant test – the one that must yield an abnormal result when compared to an individual without the disease – is a brain scan. In this context, a brain scans is a sophisticated image of the brain that looks at the function, rather than the structure, of the brain. Neuroscientists have performed these brain scans on people with and without addiction. They know what a typical brain looks like, compared to the brain of someone with a diagnosed alcohol or substance use disorder.

When a brain is scanned, different colors in the scan reveal different levels of overall activity. As a rule of thumb, the darker the color, the more the activity. The waking human brain typically displays the highest level of activity toward the front, in an area called the prefrontal cortex. That pattern changes consistently in people diagnosed with AUD or SUD. In their brains, the prefrontal cortex shows less activity, while an area in the central part of the brain – the reward center –  shows more activity than in a typical brain. The abnormal brain scan is the key to understanding why people can’t make the choice to just stop using.

When we understand that the disordered use of alcohol or substances – a.k.a. addiction – has a physiological bases, we know we can remove things like willpower, ethics, morals, strength, and choice from the equation.

Form and Function in the Typical Human Brain

Different brain areas have different functions, and there are connections between these different areas. One of these parts is the nucleus accumbens (NA). Neuroscientists call the NA the pleasure center or the reward and reinforcement center of the brain. The NA is a group of brain cells that have only one function: it causes an individual to repeat any behavior that stimulates those brain cells.

That’s interesting: it only exists to reinforce itself.

Why would we have a part of the brain like that?

Scientists theorize that it’s beneficial to repeat any behaviors that increase the likelihood of survival of the individual and/or the species. In that regard, there are certain behaviors that have always been very important to our survival. These include but are not limited to eating food/drinking water, having sex, and sleeping. These behaviors are salient. They matter a lot. They stimulate the NA, and therefore, we repeat them, and we repeat them frequently.

Now let’s talk about how the brain behaves when someone has an alcohol or substance use disorder.

We already know, by definition, that disease means altered function. In a typical brain, the frontal lobes are very active and dominate most conscious behavior. This means that when you have a choice to make, our frontal lobes – the place where we store everything we know and have learned – kick in. In a brain with the disease of addiction, however, the frontal lobes do not kick in the way they should. They do not dominate behavior. A different part of the brain takes over. Which one?

It becomes more active, and dominates.

Because it has been repeatedly overstimulated.

Scientists know of thirty million mood-altering substances that affect the brain. Out of those 30 million, less than one hundred of them can lead to the disease of addiction. It’s rare. Think about it: only a tiny fraction of the total number have that result. The one thing that all mood-altering substances have in common is that they overstimulate the reinforcement center of the brain – and they do it to a far greater degree, to a higher intensity, and for a longer duration than any of the naturally salient stimulators of the reinforcement center.

It’s important to understand the reinforcement center does not recognize that mood-altering substances are abnormal. It’s there to get us to repeat whatever behavior stimulates it, not judge the stimuli. That’s what neuroscientists mean when they say that mood altering substances hijack the human brain. They affect the part of the brain that’s supposed to drive us to repeat whatever stimulates it. They stimulate it more than water, one of the few things on earth that’s absolutely necessary for our survival.

Stimulate and Repeat: The Cycle of Addiction

This impairs our decision-making process and creates a battle between our conscious frontal lobes and our subconscious pleasure center.

Which part of the brain will win the battle?

People with an alcohol or substance use disorder definitely know drinking and doing drugs is not good for them. Most of them want to stop. But because the thought “I want to stop” comes from the under-stimulated, conscious part of the brain – the frontal lobes – it gets overwhelmed by the subconscious reward center, which is stimulated over and over again by the addictive substance.

That’s why people with an alcohol or substance use disorder find it almost impossible to simply decide to quit, and that’s also why it often takes external factors – such as evidence-based treatment – to send the disease of addiction into remission. We advise anyone who thinks they have an addiction disorder to get a full evaluation from an addiction expert. When they learn their brain may have been hijacked by addiction – when they learn you have a disease of the brain – it increases their chances of agreeing to professional treatment and support.

Back to Balance: Rebuild Your Brain

One last thing: it’s critical to understand that it’s possible to restore your the brain to it’s typical form and function. Evidence shows that with abstinence, a brain that shows an abnormal scan can repair itself. It may take between one and five years, but it can return a typical scan, with no sign of the dysfunction associated with addiction.

That’s what real remission means, according to the medical model of disease: the absence of an abnormal test. A disease is not in remission until the relevant test – in the case of addiction, the brain scan – returns a typical result. When an individual with addiction seeks professional treatment and support for addiction, they can learn the skills necessary to maintain abstinence.

The Ridge Can Help

If you or a loved one is suffering with disordered use of alcohol or substances, The Ridge is here to help. Contact us to learn more about the top drug and alcohol treatment Cincinnati has to offer.