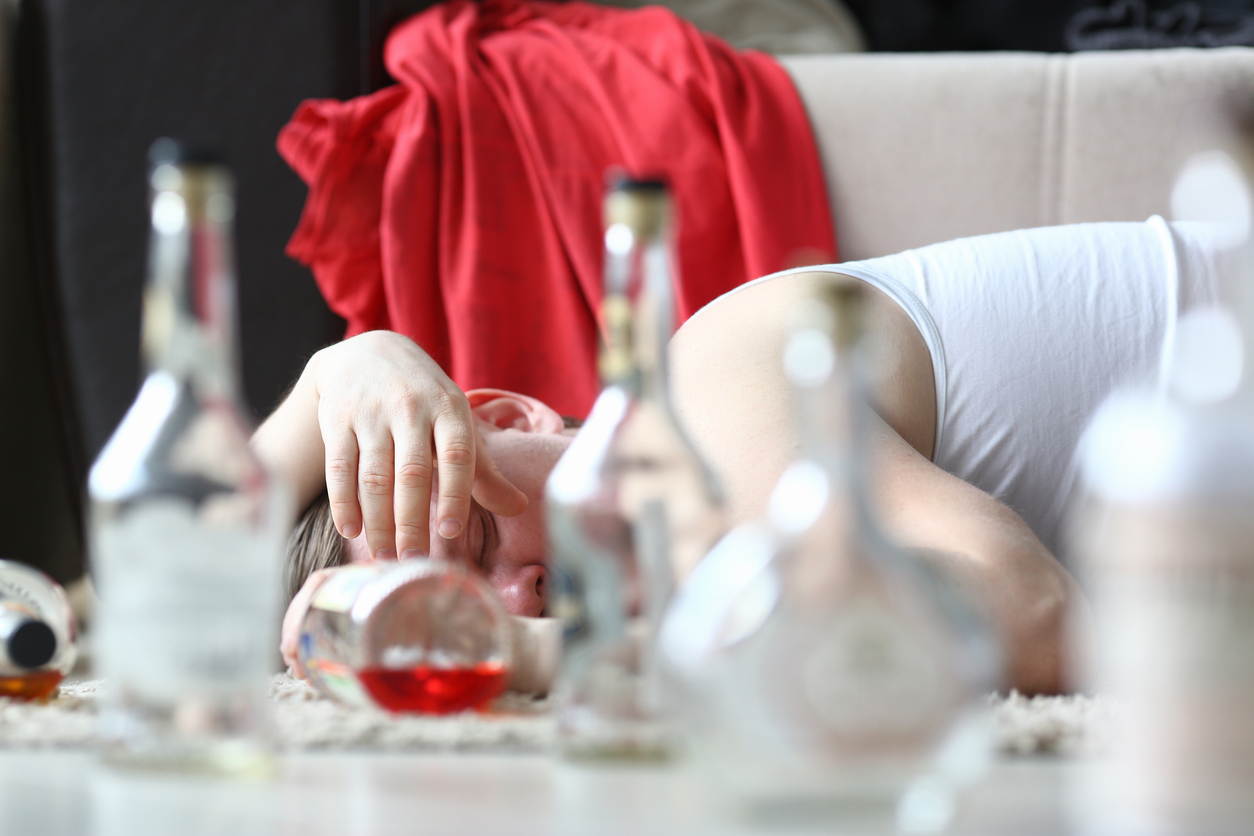 This entry was posted in Addiction & Substance Use Disorder on January 1, 2022 by Angus Whyte.

Most people in the U.S. know about drug overdose because of the ongoing opioid epidemic, which caused a staggering increase in overdose deaths between 2012 and 2017. Since then, our attention has been elsewhere, for obvious reasons. While we focused on the pandemic, the overdose crisis did not disappear: it got worse. This article will offer combined drug and alcohol overdose statistics, briefly address drug-related deaths, then share the signs and symptoms of overdose for the following drugs:

First, let’s look at the most recent worldwide statistics on drug and alcohol overdose. These figures appear in the Global Burden of Disease Report published by the peer-reviewed journal The Lancet. This report includes data on all causes of death for each country in the world.

A quick read of these numbers shows that drug and alcohol overdose is a problem that affects the entire world, not only the United States. However, for a single country, the U.S. accounts for a disproportionate number of overdose deaths. Our total population makes up 4.25 percent of the total world population, but in 2017, when the report above was published, our total of close to seventy thousand drug overdose deaths accounted for 40 percent of worldwide overdose deaths. Since then, things in the U.S. have gotten worse.

That’s not good news – and it shows we have a lot of work to do.

Overdose: Signs and Symptoms for Alcohol and Most Common Drugs

We can start our work by understanding what overdose looks like, so we can prevent an accidental drug or alcohol overdose from leading to fatality. Preventing death is the most important goal. Reversing the effect of an overdose as soon as possible is our second goal. When an overdose does not cause death, the results may still be severe. Overdose can lead to hypoxia – a lack of oxygen to the brain – which can cause coma, seizures, and brain damage. The long-term consequences of brain damage include mild to severe impairment of:

That’s why it’s important to get medical help immediately if you suspect someone has overdosed on alcohol or drugs: you may save their life and prevent severe, life-changing brain damage. We’ll say this again, but we’ll say it first now.

If you think someone has overdosed, do not wait: call 911 immediately.

That’s a lot of information to digest all at once. You can see that some symptoms are common in most cases of overdose, such as unconsciousness, unresponsiveness, abnormal breathing, abnormal sounds related to breathing, and a bluish tinge to fingers or lips. If you or someone you love experiences any of these symptoms, do not wait: get medical help immediately. Most often, the best way to get immediate medical help is by calling 911.

The best way to prevent overdose is by educating yourself and your loved ones about the dangers of overdose. We list them above, but it’s worth repeating that the two most severe consequences of overdose are death and mild to severe brain damage. Both are tragic, and both harm individuals, families, and their loved ones every day.

One reason overdose death triggers a mix of emotions in people is that almost all overdose deaths are preventable. We know most overdose deaths occur in people with alcohol or drug use disorder (AUD/SUD) – and we know that addiction disorders are treatable medical conditions that individuals can and do recover from. We also know that in cases of opioid overdose, timely administration of Narcan (naloxone) can reverse the effects of an overdose and prevent death and brain damage.

We know these things and share them so more people will know the facts about drug and alcohol use and its consequences.