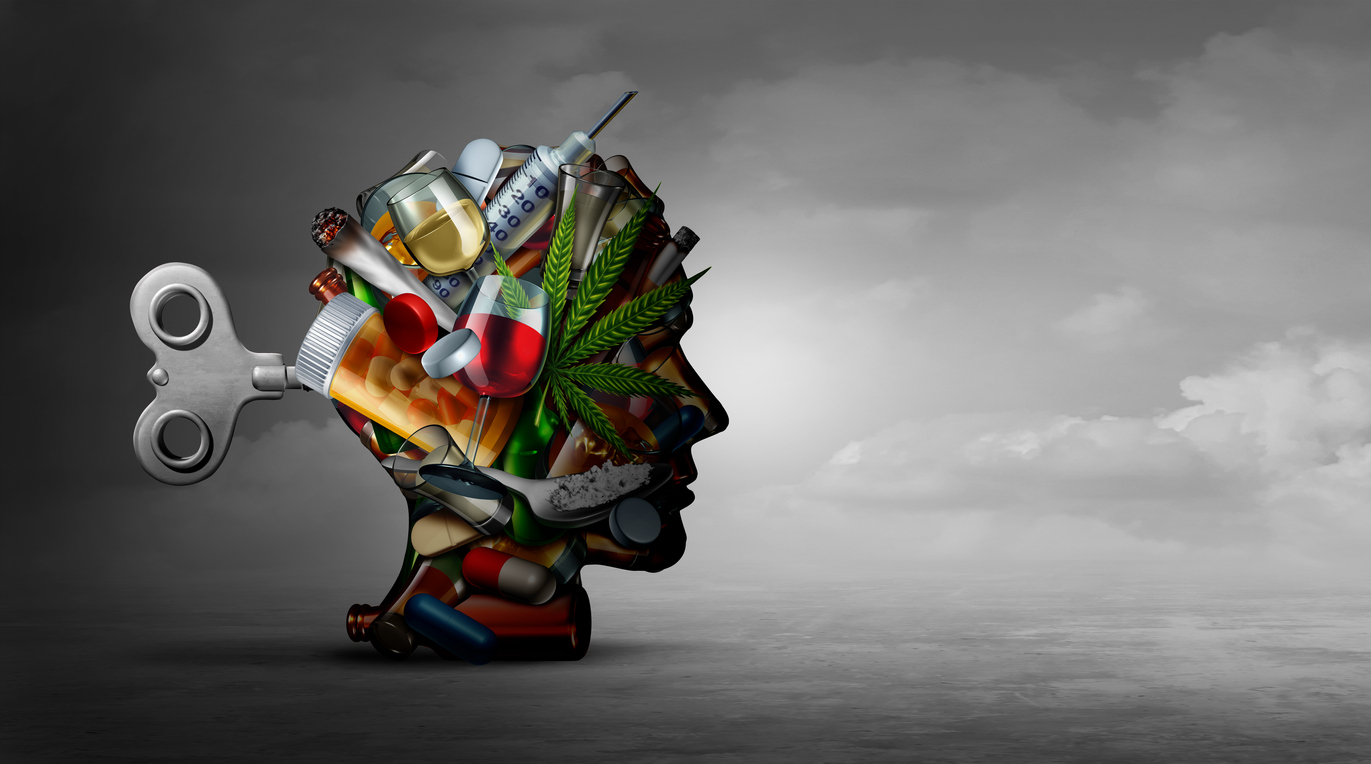 This entry was posted in Addiction & Substance Use Disorder on December 20, 2018 by The Ridge Ohio.

When people talk about the dangers of certain substances, they often are referring to how addictive these substances are. This is not necessarily the same thing, because a substance can be extremely dangerous and have a high potential for overdose without causing much dependence. Other substances are more addicting, yet their risk for sudden overdose is low. However, these substances are dangerous in their own way because they cause serious health risks if used over a long period of time.

Understanding The Matrix Of Harm In Addiction

Researcher David Nutt and his colleagues studied the most harmful drugs in the world and came up with a list of the top five. Nutt and his team developed a “matrix of harm” that helped them assess and classify substances based on the risk of each drug.

Nutt explains in the study, which was published in The Lancet, “Drug misuse and abuse are major health problems. Harmful drugs are regulated according to classification systems that purport to relate to the harms and risks of each drug. However, the methodology and processes underlying classification systems are generally neither specified nor transparent, which reduces confidence in their accuracy and undermines health education messages. We developed and explored the feasibility of the use of a nine-category matrix of harm…to assess the harms of a range of illicit drugs in an evidence-based fashion. Our methodology offers a systematic framework and process that could be used by national and international regulatory bodies to assess the harm of current and future drugs of abuse.”

The following are the five most addictive substances, according to researchers.

Heroin increases the levels of dopamine in the brain, causing a feeling of euphoria and making the user instantly crave more. Opioids, in general, have caused a huge disruption in America in the last decade, as more and more people are becoming hooked on prescription painkillers or their more dangerous replacement, heroin.  It is estimated that nearly 25% of all people who try heroin at least one time will become addicted.

According to the National Survey on Drug Use and Health (NSDUH), in 2016 about 948,000 Americans reported using heroin in the past year, a number that has been on the rise since 2007. This trend appears to be driven largely by young adults aged 18–25 among whom there have been the greatest increases. The number of people using heroin for the first time is high, with 170,000 people starting heroin use in 2016, nearly double the number of people in 2006 (90,000). In contrast, heroin use has been declining among teens aged 12–17. Past-year heroin use among the nation’s 8th, 10th, and 12th graders is at its lowest levels since 1991, at less than 1 percent in each grade level.

According to the National Institute on Drug Abuse, those who are addicted to heroin and stop using the drug abruptly may have severe withdrawal. Withdrawal symptoms—which can begin as early as a few hours after the drug was last taken—include:

Cocaine. Second on Nutt and his team’s list of most addictive substances is another common illicit drug, cocaine. This drug is a stimulant that interferes with the dopamine receptors in the brain, causing dopamine levels to increase and cause a feeling of euphoria. Cocaine also causes increased energy, rapid heart rate, and increased blood pressure. It has an extremely fast impact on the brain and a short half-life, which causes the user to seek more as soon as the high wears off.

It is estimated that 21% of people who try cocaine will become dependent on it at some time in their life. According to the National Survey on Drug Use and Health (NSDUH), cocaine use has remained relatively stable since 2009. In 2014, there were an estimated 1.5 million current (past-month) cocaine users aged 12 or older (0.6 percent of the population). Adults aged 18 to 25 years have a higher rate of current cocaine use than any other age group, with 1.4 percent of young adults reporting past-month cocaine use.

According to the National Institute on Drug Abuse withdrawal from cocaine causes:

Nicotine. It might come as a surprise to some, but nicotine was the number three addictive substance on Nutt’s list. As nicotine is smoked, it is delivered to the brain rapidly, mimicking receptors in the brain and causing an increase in dopamine similar to cocaine.

According to the National Survey on Drug Use and Health (NSDUH), fewer Americans are smoking today. In 2013, an estimated 55.8 million Americans aged 12 or older, or 21.3 percent of the population, were current cigarette smokers. This reflects a continual but slow downward trend from 2002 when the rate was 26 percent.

However, those who are addicted to nicotine find it extremely difficult to quit, even when faced with serious health concerns. In fact, tobacco use is the leading preventable cause of disease, disability, and death in the United States, with 16 million people suffering from a serious illness that is caused by smoking. More than two-thirds of Americans who tried smoking reported becoming dependent during their life.

According to the World Health Organization:

It is difficult to quit using nicotine. According to smokefree.gov, symptoms of quitting smoking include:

Next, on Nutt’s most addictive substance list are barbiturates or downers. These are medications that work on the individual by shutting down signals in certain regions of the brain. These medications are used to treat anxiety disorders and insomnia and can lead to addiction very easily.

Barbiturates and benzodiazepines are dangerous to withdraw from, and the individual should be monitored when quitting these medications. Withdrawal symptoms include:

Finally, one of the most commonly used legal addictive substances in America is on Nutt’s list. Alcohol is consumed by millions of people throughout the world, some even citing health benefits to moderate drinking. Not all agree, however. Alcohol depresses the central nervous system, causing the brain to release dopamine and endorphins. Those who consume alcohol on a regular basis develop a tolerance to it, which requires them to drink more and more in order to feel the same effects. During this time, dependence settles in for many and can lead to a lifetime of addiction.

According to the 2015 National Survey on Drug Use and Health (NSDUH):

Alcohol withdrawal is dangerous and should not be attempted alone. Symptoms include:

All of these substances are dangerous if overused or abused. Some, such as prescription medications, can provide benefits if used with caution. However, it is important that we work to educate our communities about the dangers of these very addictive substances so that we can work to prevent abuse and dependence and provide treatment to those who are struggling with addiction.